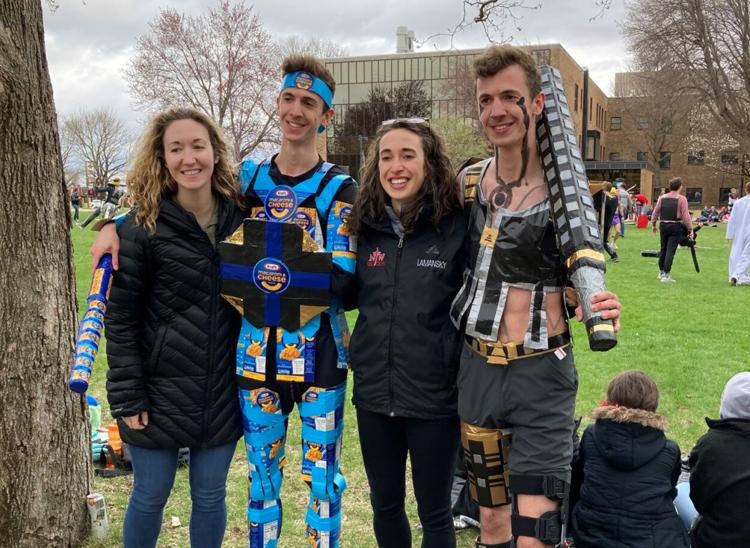 ORANGE CITY—Jackson and Brady Lamansky, seniors at Northwestern College in Orange City, are twins, and their lives have run a remarkably parallel course.

They attend the same college, and for their first two years, they roomed in the same room. Both are computer science majors, and this summer, they both interned at QCI, a tech consulting firm in Des Moines, near where the brothers grew up.

The parallels do not stop there, however, and recently, their fortunes took a twin turn.

On campus last spring, both Brady and Jackson tore their ACLs — in two separate incidents, on two consecutive days.

“We also both have the same partial meniscus tear in the exact same spot,” Brady said.

The knee is the largest and most complex joint in the human body, and the meniscus serves as a shock absorber, distributing weight between the upper and lower leg. The ACL is the band of tissue that provides support for the knee, especially during intense activities that involve twisting the joint.

Brady sustained his injury during a pickup soccer game on campus. It was the first Sunday in April, and it was his first soccer game since middle school — he and Jackson had both dropped the sport to pick up track and field as high school students.

“I started trying to do a lot more than I should have, playing a lot more aggressively than my body was probably prepared for,” Brady said. “I just stepped, and my knee twisted.”

It didn’t hurt, but later, he couldn’t bear weight on his leg. After an MRI, and he had a diagnosis.

“I didn’t really realize how serious it was until I got an MRI done,” Brady said. “For me, it didn’t hurt that bad as it happened. I stepped forward, and my knee felt like it went in a direction it wasn’t supposed to go.”

The next day, a Monday, Jackson was sprinting across the campus green during a game called “Humans vs. Zombies,” an elaborate form of tag that has become an annual tradition at the college.

A zombie was in hot pursuit, and Jackson, still human by the game’s terms, fled. Eventually, he took a bumbling step.

“I stepped weird while running from someone,” Jackson said. “Mine hurt pretty bad when it happened, but it didn’t seem like anything tore or anything like that.”

He described his experience as “pretty much the same” as Brady’s. For both of them, it was the left knee that sustained the injury.

“My knee bent back too far, and it stretched,” Jackson said. “Except for me, it felt really painful. But it went away after a minute or so, and I got up, and I was able to walk.”

The two may not have pursued diagnostic imaging so quickly if it weren’t for another coincidence.

The twins’ older sister, Taelor, who graduated from Northwestern in 2021, had torn her ACL three times in high school.

“That was why it was a big deal when our mom heard we could have been hurt,” Jackson said. “That was why I had the MRI — even though I could walk.”

Jackson’s MRI, which occurred about a month after his brother’s due to scheduling difficulties, revealed he had an identical injury to his twin.

Ultimately, the twins were scheduled for same-day surgeries with the same orthopedic surgeon, Dr. Joshua Locker, who is a 2011 graduate of Northwestern. Locker also works closely with the Orange City Area Health System sports medicine team, which treats Northwestern athletes.

“The surgeon said, if you looked inside our knees, you couldn’t tell them apart,” Brady said.

Locker’s father was a general surgeon, so he was exposed to the rigors of medicine — particularly surgical medicine — at a young age. Locker was drawn to orthopedics partly because he enjoys working with athletes. However, he treats all manner of patients.

“I’m just trying to restore health and function — to help people keep doing the things they love to do,” he said.

Brady’s surgery was first, and Jackson’s followed five hours later, after a delay caused by a machine malfunction.

Both surgeries were successful, and during the four weeks that followed, the two summer interns hobbled around on twin sets of crutches.

“Going around work on crutches was kind of difficult,” Jackson said. “But since it was a desk job, we could mostly sit in chairs.”

Their recoveries, much like their injuries, also have followed a similar trajectory. They continue to do physical therapy twice a week, but they are making progress toward healing.

“We got off our crutches a month or two ago,” Brady said. “We can walk and do normal activities, but we don’t really do anything active. We don’t jog or run or do sports. Everything seems to be going at the same pace for both of us.”

“Once we hit the full recovery point, which takes like nine months, our injured knee will actually be stronger than our other knee,” Jackson said. “But we have to be careful until then.”

For his part, Locker has been glad to see the ways Brady and Jackson have been able to support one another through the process of healing.

“A lot of athletes and people who have these injuries are kind of stuck on their own,” Locker said. “You know, the whole team is healthy, and they’re hurt and stuck on the sidelines. So, it’s kind of cool that two brothers who are really close are doing all the rehab and going through the exact same process together. That’s different from what a lot of people go through.”

The Lamansky brothers have followed similar paths — in fortunate and ill-fated ways. Still, they have begun to strike out independently, too.

Last year, they went on different service projects over Northwestern’s spring break — Brady to Texas and Jackson to West Virginia. Also, the two are no longer roommates, although they get along just as well as they always have.

“Last year, we roomed with different people,” Brady said. “We kind of wanted some independence.”

After graduation, the two computer science majors plan to work in the technology sector, perhaps for a ministry or nonprofit, but they are open to whatever the future has in store.

“I’m hoping through this next year that I get a little more clarity on where I want to go,” Jackson “Somewhere in the tech industry would be nice — and it doesn’t have to be in the same place Brady goes.”

“We don’t necessarily want to always stay together,” Brady said. “But that’s kind of always how it’s turned out.” 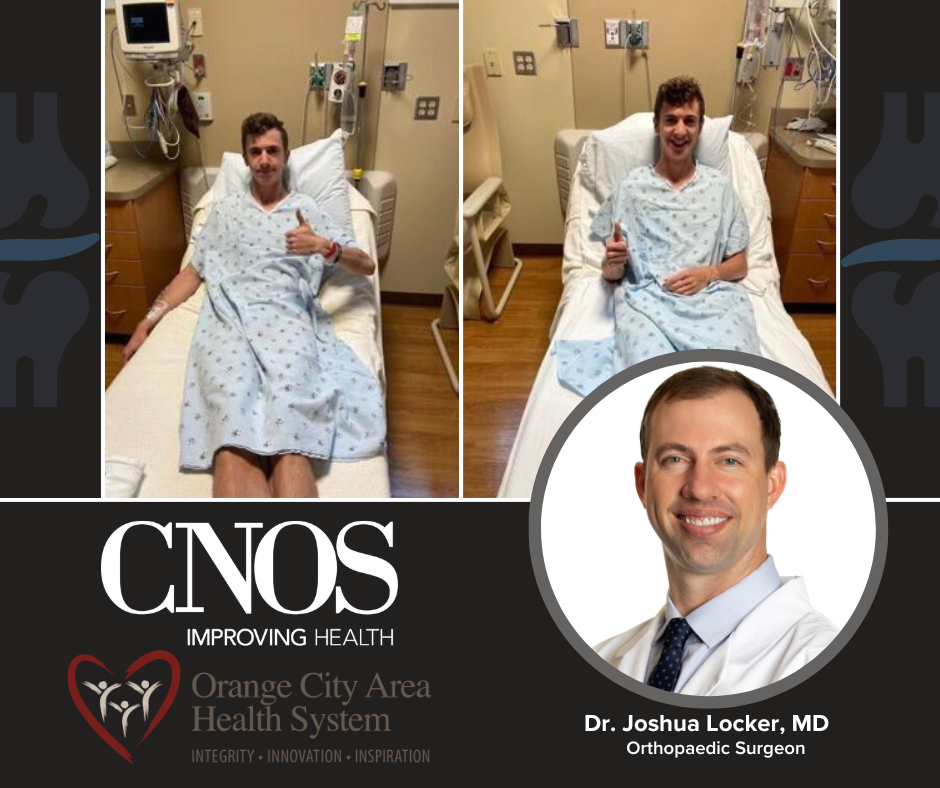