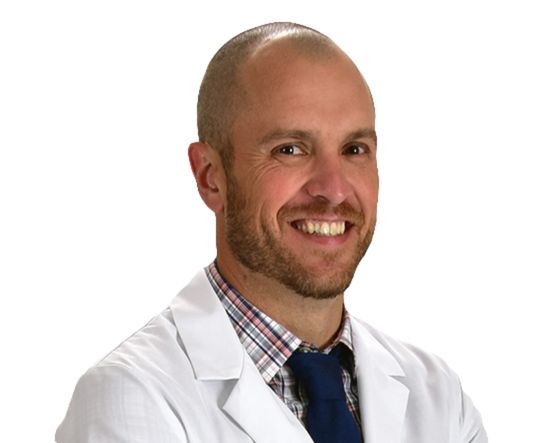 James Ramos has been a physician assistant since 2015 and prior to that worked as a certified athletic trainer for 10 years. He initially worked with neurosurgery at Avera in Sioux Falls from 2015-2017 and then worked for a year at Avera orthopedics from 2017-2018 until he decided to move down to Siouxland to work at CNOS in neurosurgery since 2018.

James enjoys spending time with his family and watching his kids perform in their various activities. He also enjoys golfing as well as working out.