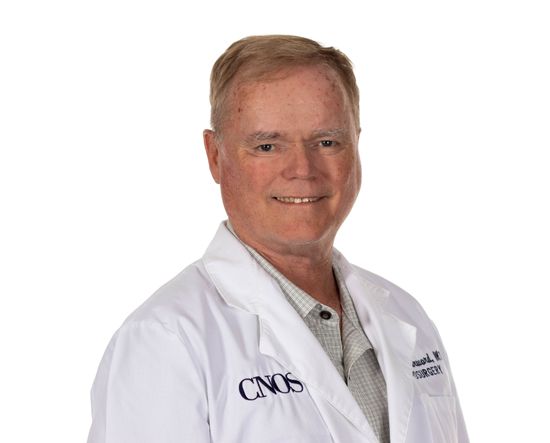 Dr. Quentin Durward is a board-certified neurosurgeon, with specialized training in vascular neurosurgery and spinal surgery. He was one of the original founders of CNOS, after serving as an assistant professor of surgery at Dartmouth Medical School and private practice in Sioux City.

Following three and a half years of practice as an assistant professor of surgery at Dartmouth Medical School in New Hampshire, Dr. Durward commenced practice in Sioux City in 1987. He was one of the original founders of Sioux City Neurology Neurosurgery, which merged with Northwest Iowa Orthopaedics and Sports Medicine to form CNOS in 1999. His practice is primarily based in the Dakota Dunes office, but he also has a clinic and performs surgery at Faith Regional Hospital in Norfolk, NE. He also enjoys hiking, skiing, wing hunting, and fishing. 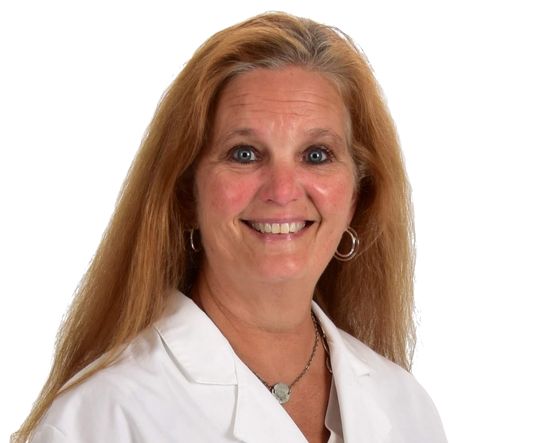 Dr. Durward is a highly skilled Neurosurgeon who provides honest and easily understood recommendations. He will not recommend surgery for a condition unless it will provide the best outcome for a patient. If there are other options, he will explain the options and the advantages as well as disadvantages of each option.