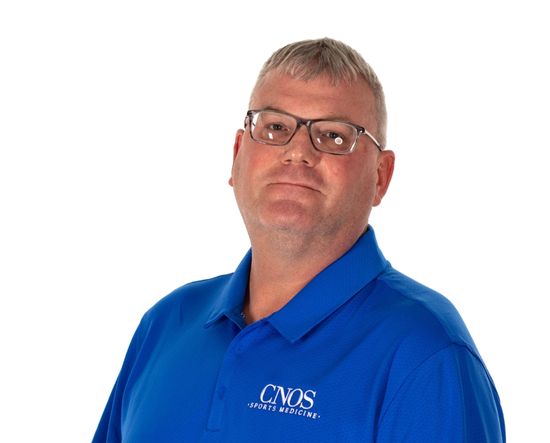 Brandon has been practicing as an ATC since 1999. He’s worked at Sioux City North High School since July of 2005. Brandon completed an internship for the Disney Wide World of Sports Complex in 1999. Some of those events included Atlanta Braves spring training, USA Women’s Olympic soccer team training, NCAA cheer competitions, and NFL player events and workouts. He was a Graduate Assistant for the UNC athletic Department in 1999 & 2000. He’s also worked USA wrestling events in Reno and Las Vegas in 2000 and 2001 while working for HealthSouth.  Brandon has volunteered to work the Nebraska state wrestling and football championship events. Other professional experiences include the Sioux City Explorers and Sioux City Bandits.

He is married to his wife, Heather Marreel, and they have two daughters; McKayla and Peyton. His interests and hobbies include: Movies, Outdoor Activities, Sports enthusiast, Foodie, and GIRL DAD!